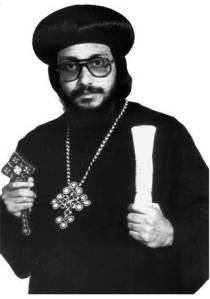 The Qur’an: Misinterpreted, Mistranslated, and Misread 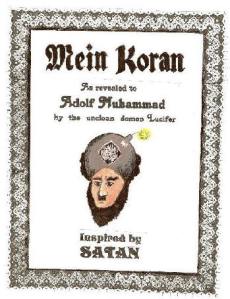 The Aramaic Language of the Qur’an

The attacks of September 11, 2001 on New York City and Washington D.C. by Muslim terrorists is a form of „clash of civilizations“ instigated by Muslim fundamentalists against the United States of America. Muslims call Christians and Jews: „kafir (i.e. infidel), apes, swine (Q. 5: 61), those who incur the wrath of Allah, who worship evil, and those who have gone astray, whose adobe is fiery hell“. Yet Muslims benefit from the civilization of the those „infidels“. They are the ones who make their cars, airplanes, television sets, radios, computers, etc. On the political side, every single constitution of the Muslim states in the Middle East (except Lebanon and Turkey) stipulates that the religion of the state shall be „Islam“, or the religion of the president shall be Islam, or the laws of the state shall be based on the Islamic Shari’a (i.e. the Qur’an, the Hadith and the interpretations given by Muslim commentators, etc.).

It is important to note that Islamic culture seems much less likely to develop stable democratic political systems, or advance human rights and freedom of expression. Bobming of mosques, churches, and sinagogues, and sending out suicide bombers to kill innocent people does not advance a civilization, to the contrary, it pulls it backward. After all the Quran respects both: Christianity and Judaism. END_OF_DOCUMENT_TOKEN_TO_BE_REPLACED 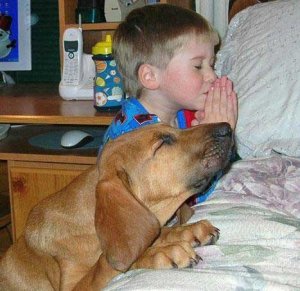